Did you know the badger was voted German animal of the year in 2010? Badgers in Germany are the same kind of animal as badgers in the UK. They have lots of space to live in Germany’s many forests and open countryside.

Badgers live underground in burrows, which they dig with all four feet, using their long sharp claws. Sometimes they also share their burrows with foxes!

The badger is an omnivore, that means it eats squirrels, mice, insects, as well as roots and fruit. They usually feed at night, and rest during the day in their burrows. www.kindernetz.de
Find out more about the animal of the year 2010 in Germany. 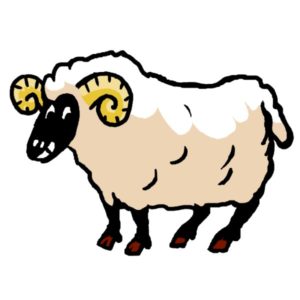 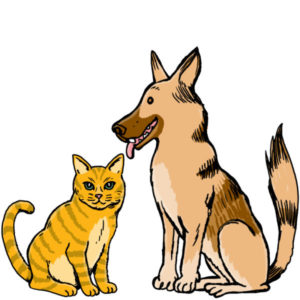 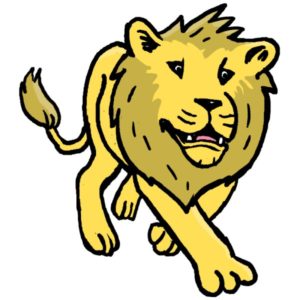 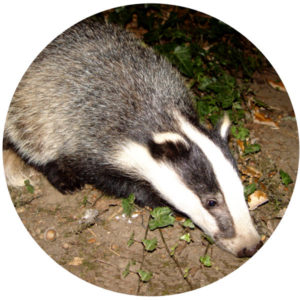