Have you ever heard of Karneval?

It is a big celebration in Germany. Find out more  here!

Karneval (‘Carnival’) is a very old tradition in Germany, which was originally celebrated to scare away winter spirits. After many months of frost the old Germans were tired of winter. To spook the winter spirits, people wore scary masks. They also sang and danced in the streets to welcome spring…

Today, Karneval is celebrated in many German cities, especially in the Rhineland. Karneval celebrations can last as long as five days in total and usually occur the week before Ash Wednesday. Some cities are even brought to a complete stand-still during the noisy celebrations. The streets are usually full of people celebrating, dancing and throwing confetti!

Kids have lots of fun during Karneval because they can sing fun songs. Like the adults, kids also wear crazy and colourful costumes. They wear masks and dress up as animals, cowboys, knights, witches or clowns, and in many other creative ways!

One of the biggest Karneval celebrations is in Cologne. There is a Rosenmontag parade with giant floats and marching bands in costumes. People in costumes throw lollipops and other sweets from the floats. In order to receive sweets, it is important to shout the special Karneval word for sweets: “KAMELLE!”. 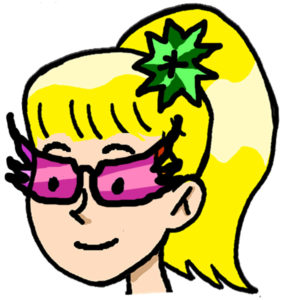 www.kidsweb.de
Find out more about Karneval here, along with crafts and activities to celebrate Karneval at home! 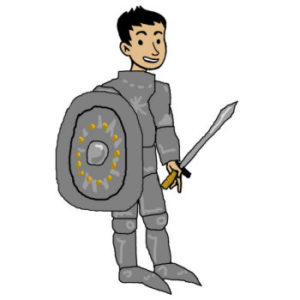 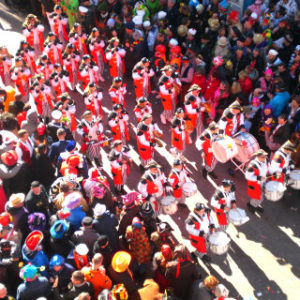 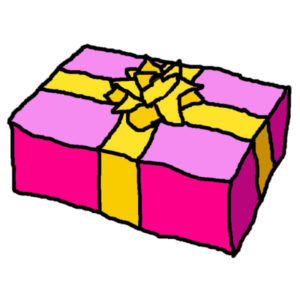