Find out more about the Euro in Germany

Did you know that Germany has a different currency from the United Kingdom? Germany and many other European countries decided to have one single currency, called the Euro. So while the UK has kept the pound sterling, Germany introduced the Euro on 1 September 2002.

The sign for the Euro is €. See if you can find it on the computer keyboard!

All the pictures on Euro banknotes show bridges and arches or doorways. You won’t be able to find these places in the real world, though – the pictures just show ‘typical’ European architecture.

The pictures on the back of Euro coins are different in each country. In Germany, the €1 and €2 coins have an Eagle on the back, the 50, 20 and 10 cent coins show Brandenburg gate in Berlin and the 1, 2 and 5 cent coins show an oak leaf.

Next time you see a Euro, why not try and see which country it comes from! 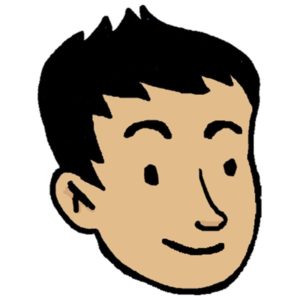 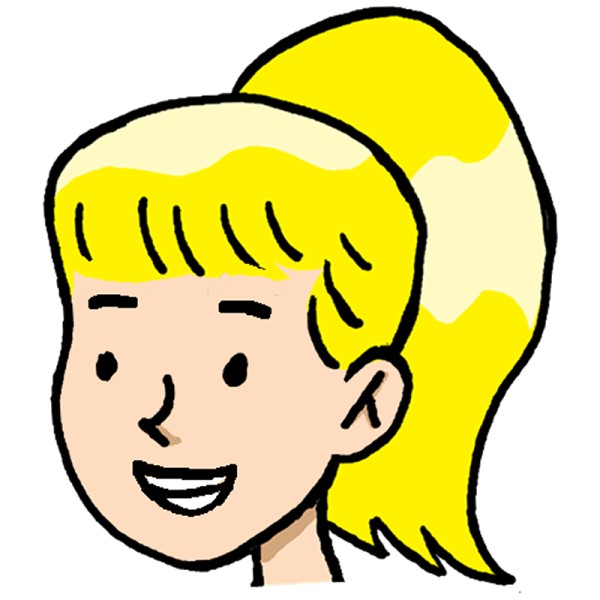 Who are Max and Molly? 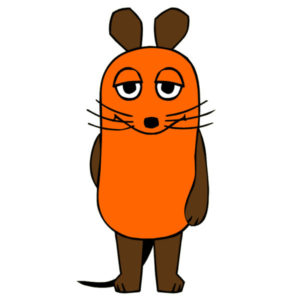 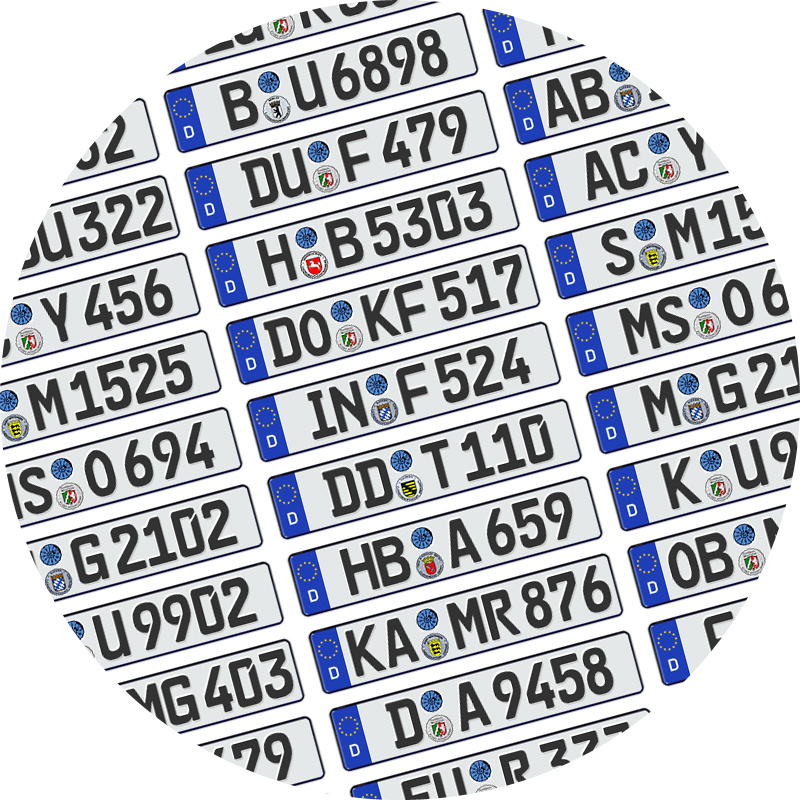