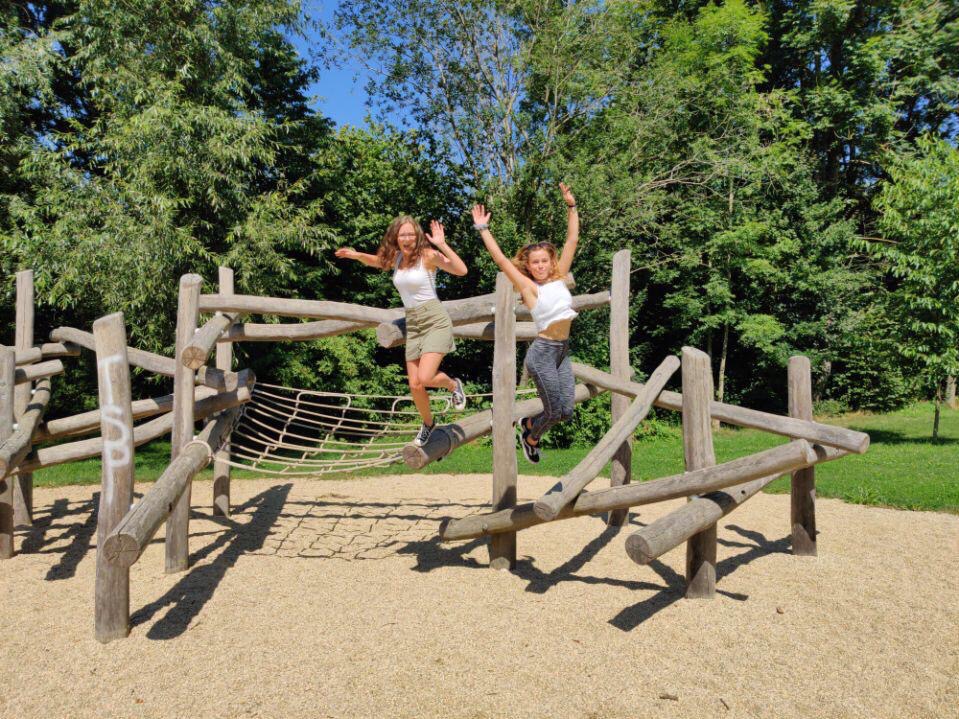 While in Ortenburg on their German Pupil Course, 12 UK pupils got together with their German peers to discuss what they find most important in life and to see if this differs between young people in the UK and those in Germany.

What is important to me?

To get the ball rolling, the UK and German students gathered ideas of what is important to them in their personal lives, in relation to their surroundings, job-wise and in general. This led to some deep discussions about a number of themes and they came up with answers such as:

Pupils were then given answers from a questionnaire posed to the public on the theme and were tasked with matching them with the German/English equivalent. This was an opportunity for pupils to practise their linguistic and decoding skills and stimulated even more discussion about which points they found valid and why. Pupils then decided collaboratively which 5 statements they found most important and the five highest ranking statements were:

In the second session, pupils chose one statement that resonated with them personally and in mixed-nationality pairs ventured out around the school to take a picture that illustrated this statement and write about the reasons for their choice. The photos were displayed and the pupils had to identify which statement it represented.

Looking to the future with shared values

The topic stimulated lively discussion about what matters to young people, and the group realised that they share many of the same values, despite living in different cultures. The environment and being politically active were also important topics for some individuals, and this workshop helped pupils to focus on values they share as the future generation.