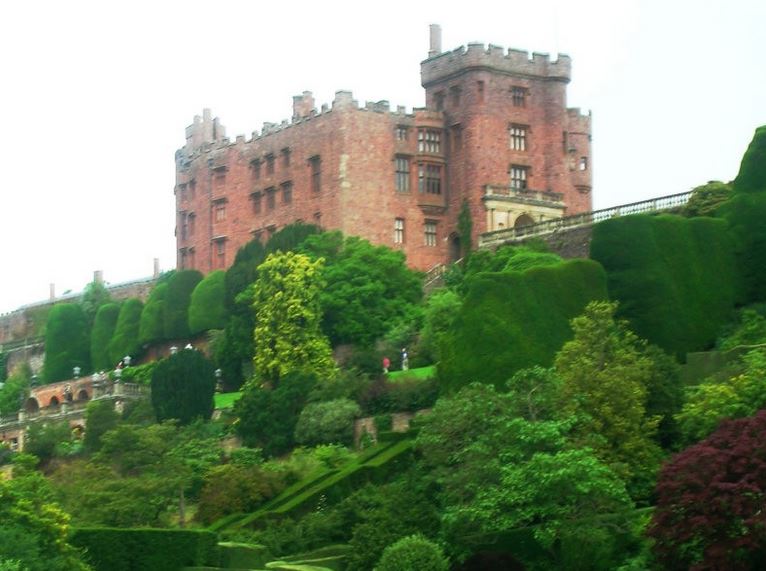 Wales and Saxony – How is my region part of my identity?

Our project revolved around a regional object exchange of different aspects of life in Wales and Saxony. The aim of our project was for pupils to gain more knowledge and understanding about the national identities of both countries.

To get to know each other, we created and swapped videos and letters to introduce ourselves. We also created mind maps of both countries. One of our topics was food, so we talked and wrote about different British and German foods. We even exchanged recipes of regional foods. A display of the project was set up in the Welsh school’s classroom.

The German pupils wrote postcards to their Welsh friends about popular sports in Germany and the kinds of sport they enjoy. We exchanged the rules of volleyball, lacrosse and netball and even sent each other signed balls to practice. Our final topic was a mixture of regional holidays and dialects in which we learned about about Eisteddfod, Vogtländisch/Sächsisch and the Welsh language.

We hope to have given pupils a new insight into different regions and meaningful contact with people of a similar age and language ability.