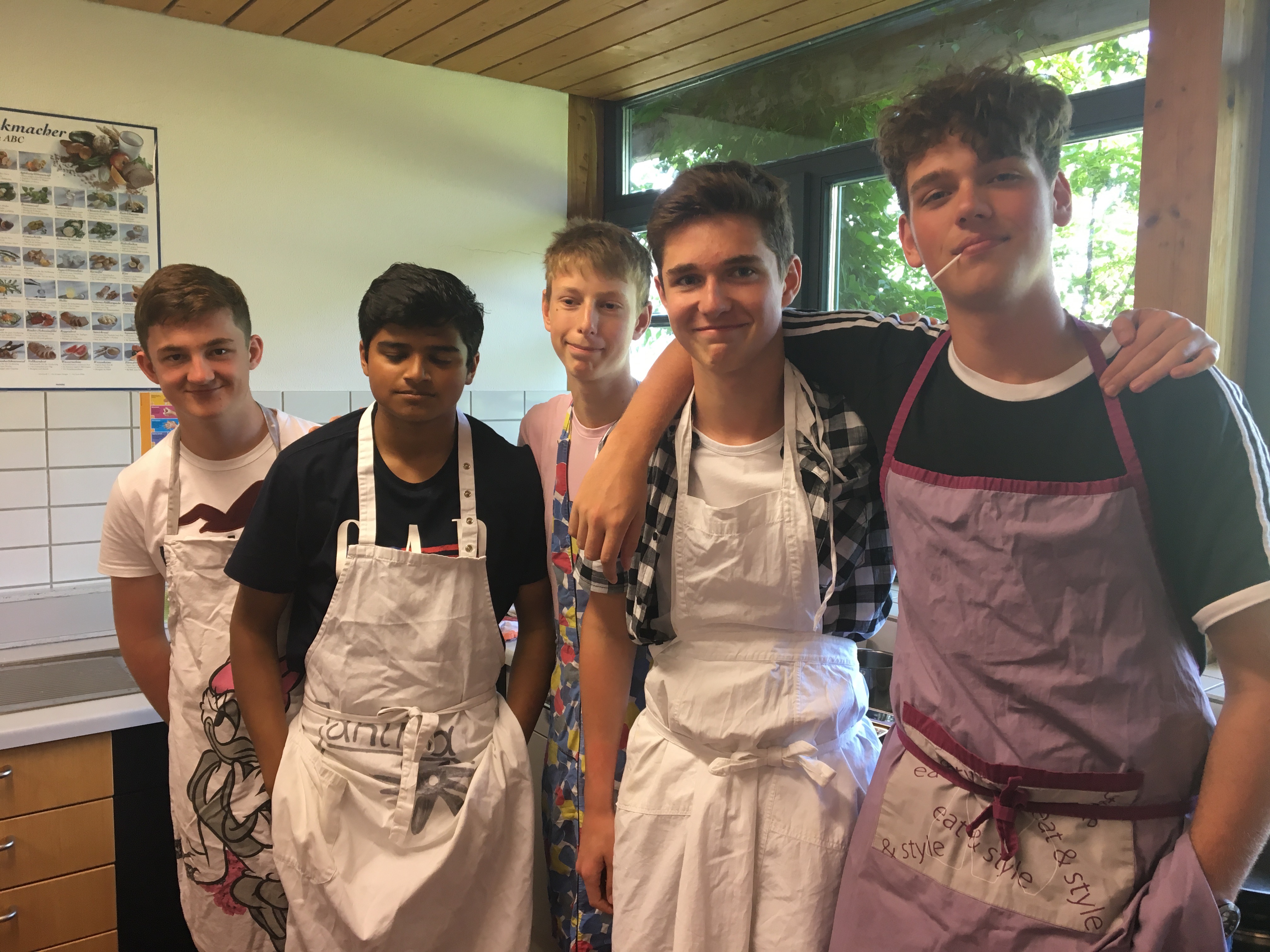 Rupert looks back on his experience on the German Pupil Courses in 2019 and shares fond memories as well as his plans for the future.

What is your favourite memory from the 2 weeks in Germany?

Looking through the photos of our trips to the Konigsee and Regensburg, or when I visited Munich and Passau with my host family makes me realise how lucky I was to have been given this opportunity. If I were to try and single out one memory it would probably be when we were all at the ‘Freibad’ as a group.

Did you stay in touch with your host partner?

I am still in contact with my host family, we sometimes get letters from them and speak about how we’re getting on. I also made great friends I made with a few of the other participants. We still talk pretty much everyday and had made plans to meet after exams, but unfortunately Coronavirus had other ideas! We stay in touch mostly over social media or call. It is strange to think that if it weren’t for the course we would never have met, because we get on so well.

I had already planned to continue German at sixth form, however the course meant my reason for doing so was because I was passionate about German, not just because I enjoyed and was successful in the subject.

What are you doing now and what are your plans for the future?

I am starting the International Baccalaureate at my sixth form in September, with German as one of my Higher Level subjects. I plan on hopefully taking a joint Law and German degree at University, with a year or two studying in Germany.

What was the most important thing you learned during the course?

Probably the confidence to be both more independent and work in a team. I remember arriving at the airport very nervous as spending 2 weeks in a foreign country, with people I’d never met, was something quite out of my comfort zone, but now I feel like I have the confidence to take any opportunity.

Did the things you learned during the course change your perspective on the world?

I saw even more clearly than I had already realised that as Europeans our values and lifestyles are very similar. In a world where nationalism and division seems to be getting worse and worse, I think it is so important to build bridges instead of breaking them down.

I think that the course sparked a love of Germany in me. 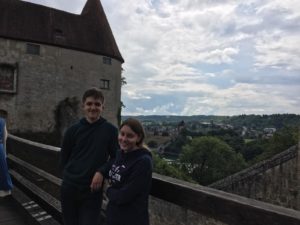 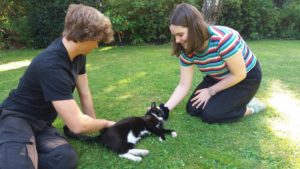 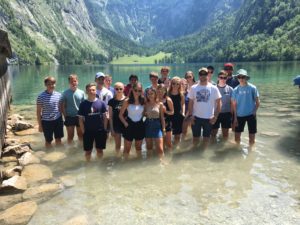 Ruben took part in our German Pupil Courses in 2019 and is still in touch with his German partner, Samira. We caught up with him to find out more!