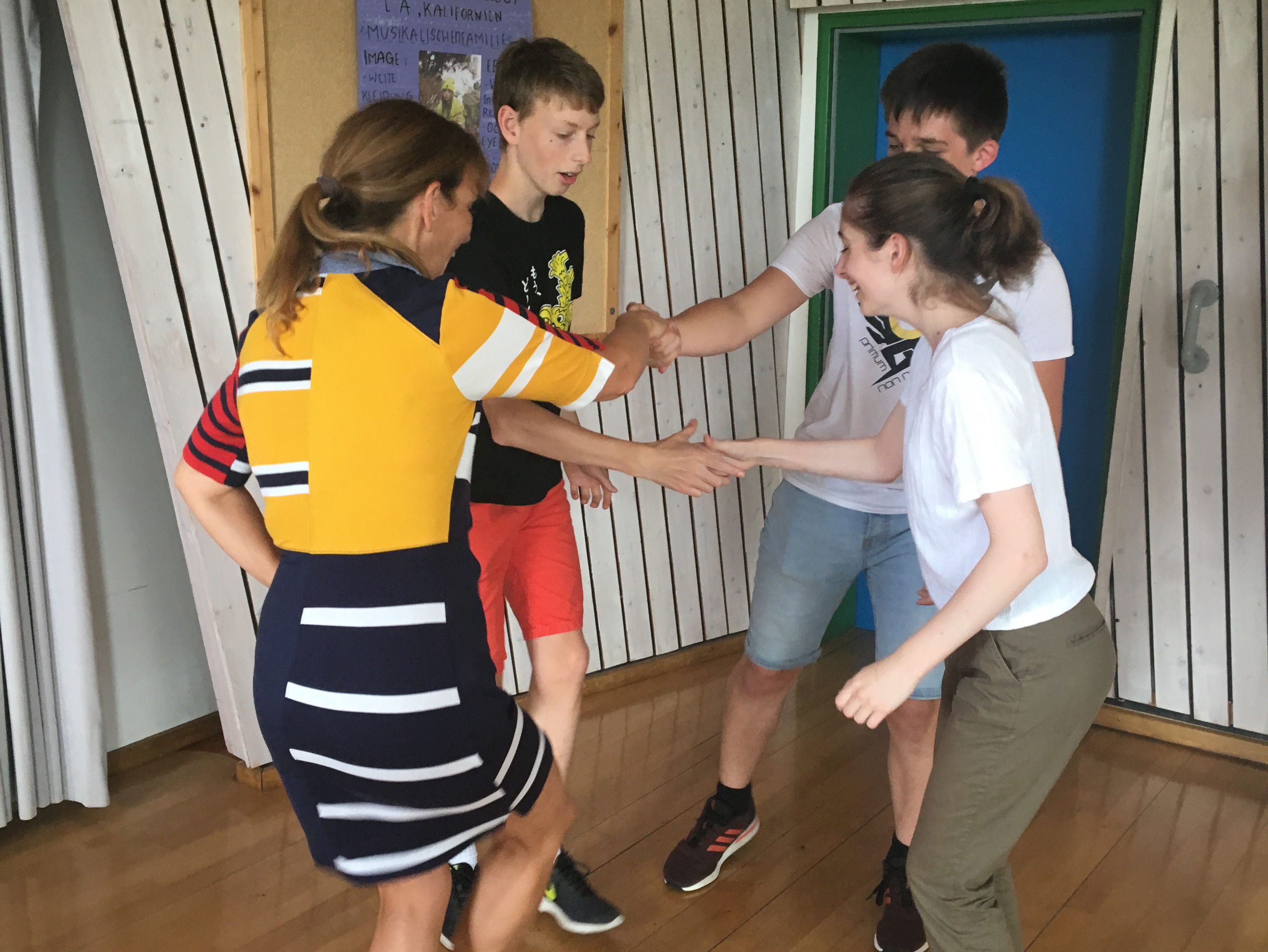 12 teenagers from the UK spent two weeks on the German Pupil Course 2019 in Ortenburg, Bavaria. They stayed with German host families, went to a German school and enjoyed many trips and activities. Read about their experiences in their own words here and be inspired to apply to take part in this year’s courses!

I have got so much out of this course: I feel a lot more independent and confident after spending 2 weeks in a foreign country, my German has improved infinitely and I’ve met so many amazing people both British and German and we’re already making plans to meet again. Rupert

I learned some Bavarian words for example ‘Servus’, meaning ‘hello’. With the British students, we went to numerous places and learned about the Bavarian culture through a traditional Bavarian dance and having the pleasure to be talked to by the mayor of the town. Amadea

I also was able to try lots of delicious, home-cooked Bavarian food, courtesy of my partner’s very accommodating mum. During my time in Germany, I experienced school life in a new country, visited many unique sights, and enjoyed many days of lying in the hot Bavarian sun, enjoying barbecue after barbecue. Patrick

The first few days were difficult for me, going from Northern Ireland to a country where the first language was not English and everyone had a very strong Bavarian accent, which at first was hard to understand but by the end of the trip I could understand it perfectly! Lauren

A warm welcome from host families

Initially the idea of spending 2 weeks in foreign land with a family I had never met, sounded daunting. However not at one point did I feel uncomfortable. Everyone involved in the course allowed me to feel at ease and made my stay exceedingly enjoyable. It was a new, exciting experience and I truly flourished in that environment. From the moment I set foot in Germany I felt accepted. We were greeted with colourful welcome signs as well as an orchestra when we later entered the school. My hospitable host family even wrote: “Wilkommen, Matilda” on the door. Matilda

My host family were extremely welcoming and helped me settle in! They were very caring and they showed me many of their traditions. One of the main things I was worried about was communication between my family and I but they taught me some phrases and helped me become more confident when speaking German. Anneliese

Making a splash at the Freibad and Königssee

We often all visited the local Freibad, which is an outdoor pool, when there was a lot of heat to cool down. There were slides and diving boards as well as starting blocks at the foot of the pool. We also went on a few school trips. We took a scenic boat tour to a river in Königssee where we dipped our feet in. We also visited Regensburg with Klasse 7, where we explored a historic castle whilst filling in a German quiz with assigned partners. Both were exciting and thrilling ventures. Matilda

I visited Munich with my host family which was amazing as I hadn’t been before and we came across an equal rights demonstration. We also visited a Schulfest at another school and a Sommerfest in the town we were staying in. As the weather was so hot it was great to be able to go with the other exchanges to the Freibad (outdoor pool) and into nearby Passau after school. Rupert

Whenever my teacher first told me about the UK-German Connection German Pupil Course to Ortenburg I was a little hesitant as this was a huge step outside of my comfort zone! I could never imagine myself doing it, but I knew I would regret it in the future if I didn’t put my name forward. I remember getting the email to say I had been accepted, I was super excited, but obviously nervous. I got in touch with the other participants and soon discovered they were all as nervous as me, which made me feel a lot better. We all became really close over the two weeks and some have become friends for life! Annelise

I have with no doubt made friends for life here, both German and English. Every morning you would look forward to seeing everyone at school, and we would often all meet up after school, if we could, to go places such as the Freibad (outdoor pool) which was everyone’s firm favourite. Group excursions to places such as the Königsee and to Regensburg were also among some of the many highlights that brought us closer as a group and enabled us to enjoy each other’s company. Even now we’re back home we all still communicate daily and are looking forward to meeting again. Ella

This course has definitely boosted my confidence and helped me improve my German. I’m so grateful for the opportunity and I would recommend it to anyone thinking of giving it a go. Anneliese

Thanks to this trip I have made friends for life, who I hope to see again in the future although it was very hard to say goodbye with many of us shedding a few tears as the 2 weeks were some of the best times of our life. I truly believe this has been one of the most eye opening and beneficial experiences I have ever experienced. Lauren

To anyone who is thinking of applying, I would say, go for it! Patrick 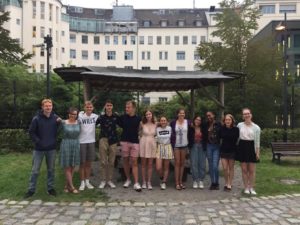 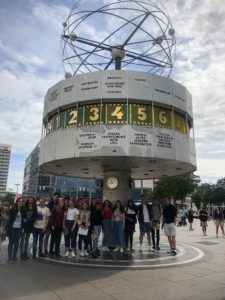 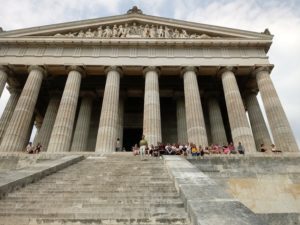 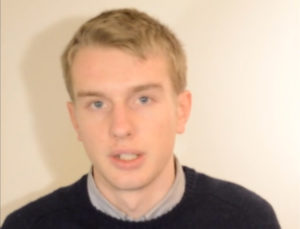 Discovering German history and culture On our outings with the British and German students, we…