Find out about the Brothers Grimm and their fairy tales!

Once upon a time, over two hundred years ago, there were two German brothers called Jacob and Wilhelm Grimm. The brothers worked as lawyers and librarians, and later on became university professors. In their free time, they had a really interesting hobby – collecting fairy tales!

In those days, there was no television, radio or internet, so people gathered together in the evenings to hear storytellers tell tales like Cinderella and Hansel and Gretel.

The brothers liked nothing more than travelling all around Europe and listening to local storytellers tell their fairy tales. Then, they wrote them down in a big book for everyone to enjoy.

This book was published in 1812 – that’s over two hundred years ago! 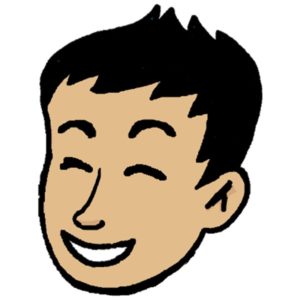 What is your favourite Grimm fairy tale? 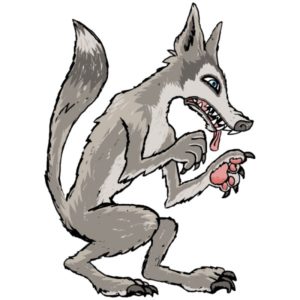 Have you ever heard of Rotkäppchen (Little Red Riding Hood)? I’m the Big Bad Wolf, the baddie in the story!

A lot of the fairy tales collected by the brothers come from Germany. Some of them are very famous in the UK, like Cinderella and Snow White and the Seven Dwarves, but have you heard of Frau Holle or Die Bremer Stadtmusikanten? These were also written down by the Brothers Grimm, and you can read them in German on the voyage kids website.

The German names of the fairy tales often sound quite different from their English names. See which ones you recognise: 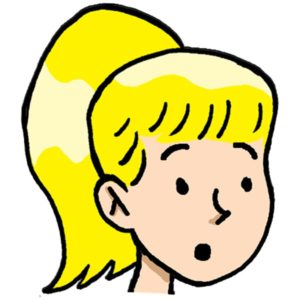 Check out the BBC’s animated version of the German fairytale Frau Holle! 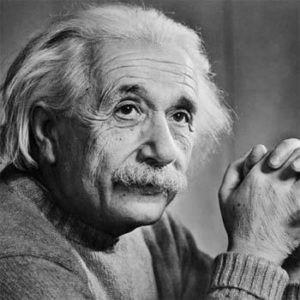 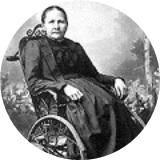