The exciting legend of Siegfried the dragon slayer! 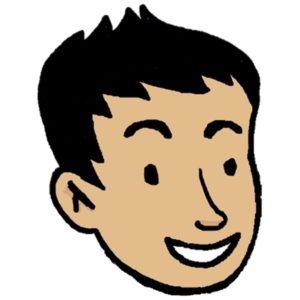 You probably know lots of stories about knights and kings. You may even have heard the stories about King Arthur and the Knights of the Round Table!

Did you know that German children have a daring knight hero, too? His name was Siegfried and people called him der Drachentöter (Dragon slayer). Max is playing the part of Siegfried in his school play!

Siegfried was a prince and lived near the river Rhine in Germany. He was very brave, and, according to legend, he even killed a dragon! He bathed in the dragon’s magic blood which made him invincible.

Siegfried fell in love with Kriemhild, a beautiful princess. He told her his biggest secret: When he was bathing in the dragon’s blood, a leaf from a tree landed on his back. The spot where the leaf had been was not touched by the blood. It was the only area of his body which was not invincible.

Unfortunately, the story has an unhappy ending for Siegfried. Hagen, a nasty nobleman, tricked Kriemhild into telling him about Siegfried’s weakness. Then, Hagen crept up behind Siegfried and killed him with a spear!

The legend of Siegfried has been around for many centuries and has been made into books, films, and a very famous opera! 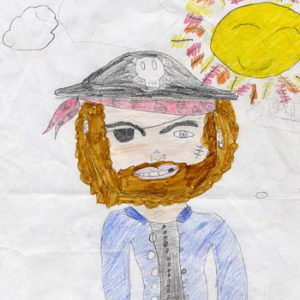