Find out about Germany’s volcanoes! … 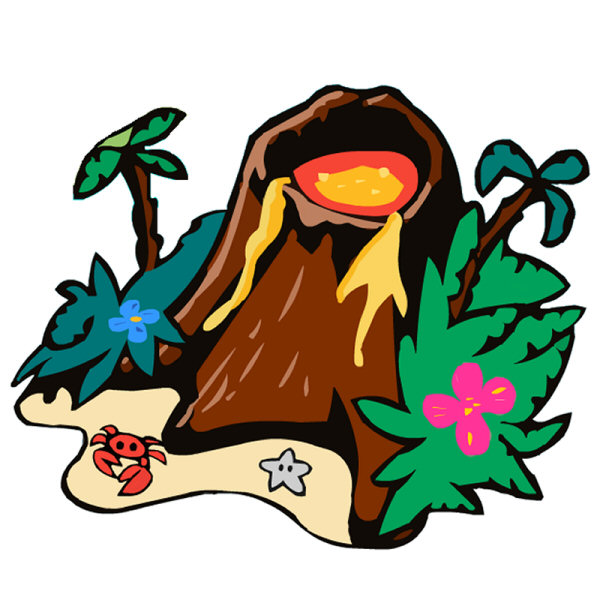 There are more than 30 volcanoes in Germany!

Most of them are in the mountainous Siebengebirge and Eifel areas, both of which are in the mid-west of Germany.

One particular part of the Eifel is even named after volcanoes – it’s called the Vulkaneifel (volcanic Eifel)!

Germany’s volcanoes may look harmless but experts think that they could erupt one day.

Don’t worry, though – this shouldn’t take place for several thousands of years!

www.kinder.nationalpark-eifel.de
Have a look at the Eifel national park’s children’s website – with memory games and things to make and do. 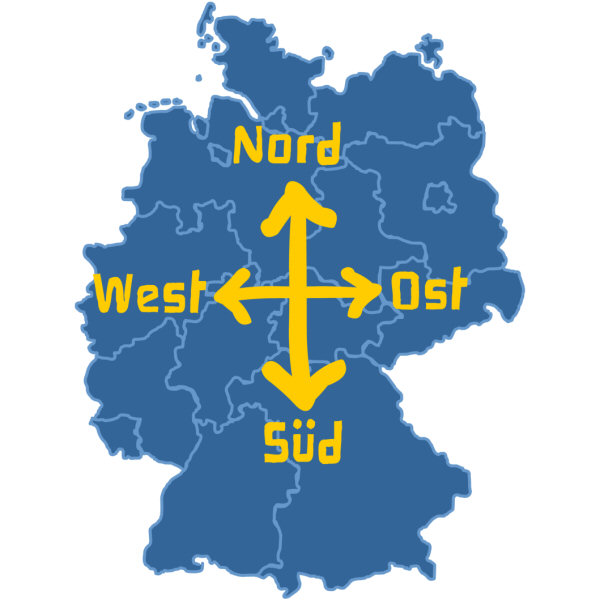 Germany from West to East 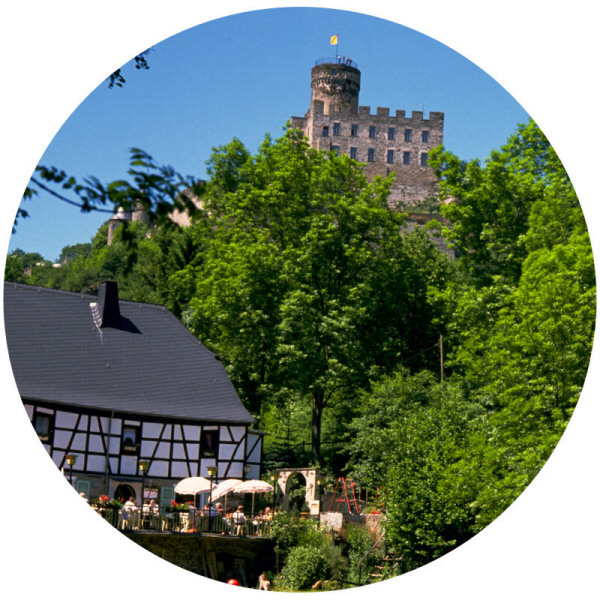 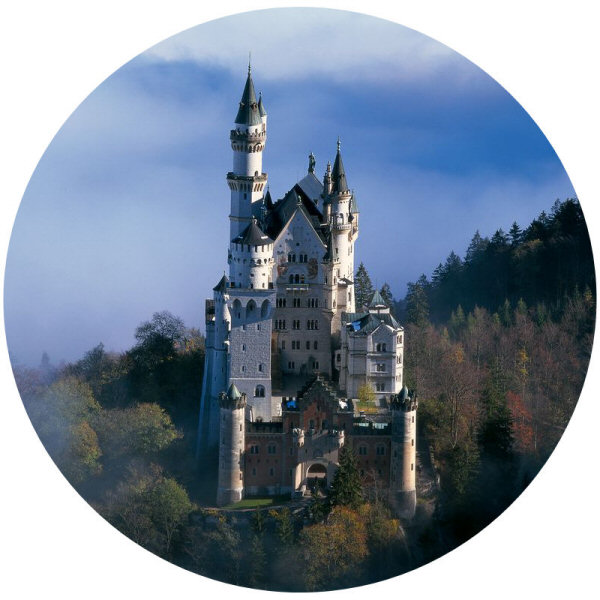 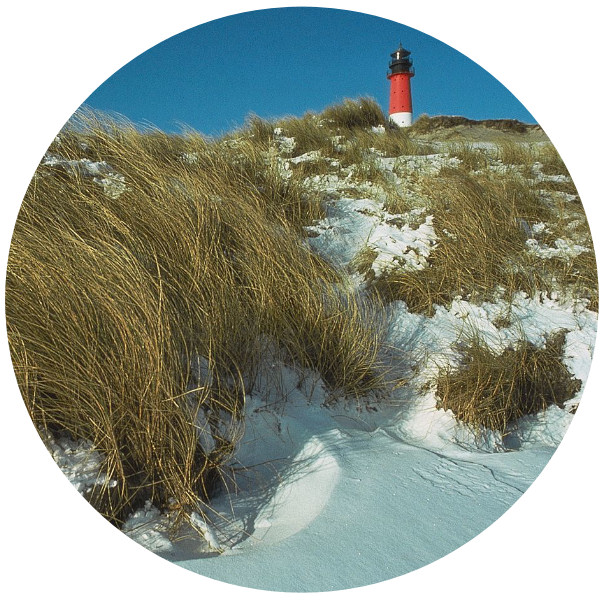