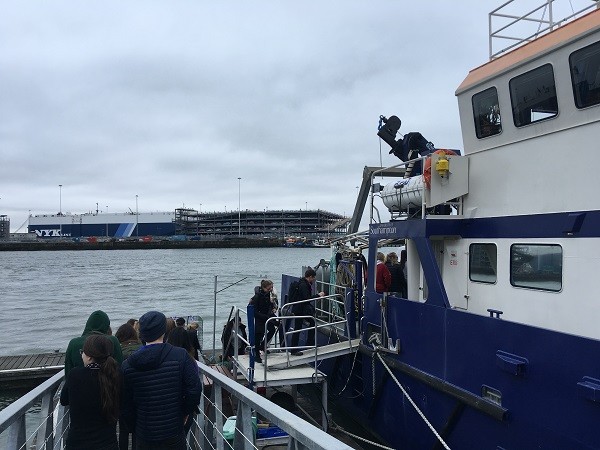 Exploring our seas and oceans in Southampton!

Following a successful seminar on ‘Seas and Oceans’ in Hamburg, Germany, a second UK-German youth seminar took place in the UK.

Plastic pollution: it’s a growing problem which is damaging the seas and oceans around us. 40 young people from the UK and Germany met at the world-leading National Oceanography Centre at the University of Southampton to explore this and much more!

What does the ocean mean to young people?

In preparation, participants reflected on what the oceans mean to them – here are some of the words they used: life, gefährlich, nourishment, respect, Ruhe, livelihoods, lebendig and diversity. Visit our picture gallery to see examples of their work!

In Southampton, young people spent the weekend taking part in lab work, workshops, discussions and a tour of a research boat. The activities were led by Dr Simon Boxall, Lecturer in Oceanography at the University of Southampton, who shared his knowledge and expertise. Participants also had time to exchange and learn about each others’ cultures, experiences and form long-lasting friendships!

“I enjoyed meeting other like-minded teenagers with a similar interest in the future of our seas and oceans. Not only did this opportunity open my eyes to the German culture, language and way of life but also differences in the UK, from Scotland to Ireland.”

Is a plastic-free ocean possible?

Participants conducted experiments in labs to explore how and if we can get rid of plastic once it is in the ocean. Following this, the young people put themselves into the shoes of scientists and engineers looking at issues on energy in relation to the marine environment.

The next day, the young people hopped aboard one of the University’s research boats, the Callista, to find out about the research that goes on under deck and were shown some of the current PHD projects which postgraduates are working on.

“By working with German pupils as well as those from all over the UK, I was able to learn of the many different ways the issue of plastics in the environment is tackled.”

Although we live in a plastic-dependent society, Professor Boxall encouraged the young people to help prevent plastic getting into the ocean through beach cleans, litter-picking and reducing plastic consumption. The young people were inspired to return home to their schools in the UK and Germany and raise awareness of the problems and how individuals can play a role in bringing about change.

What did they do next?

The young people carried out a range of activities in their schools and communities to share their knowledge on issues around plastic pollution, how to reduce plastic use and other marine issues. These included working with school eco-committees, litter-picking, presenting at school assemblies, writing articles and even organising a ‘plastic-free’ week at school.

The seminar was organised in collaboration with the British Council in Germany.

Do you want to organise your own UK-German science project? Contact us to find out how we can support you.

Exploring our seas and oceans in Hamburg! 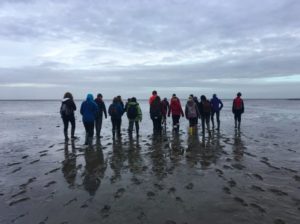 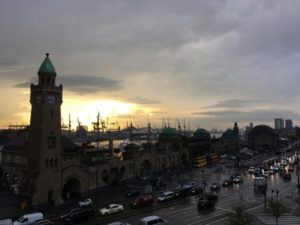 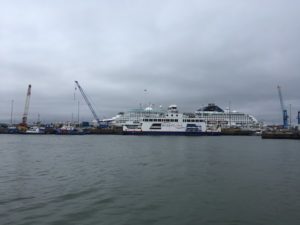 Exploring our seas and oceans in Hamburg!